Main
/
About the company

Beginning of a long journey 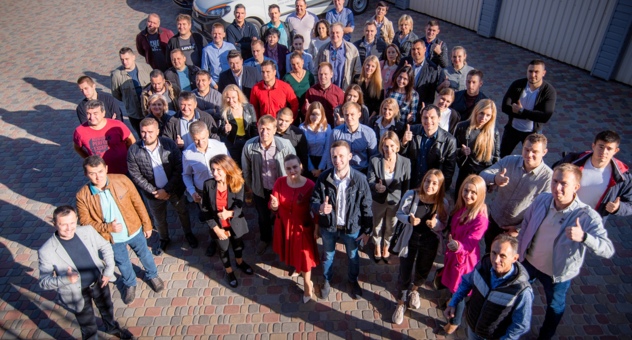 Energy and engineering unit was established of EDS Group

The formation of the EDS group and the beginning of cooperation on several projects with such major market players as DTEK, MHP, ATB network, Interpipe, Ukrainian Railways was taking place.

The first unit of switchboard equipment of the EDS trademark was assembled.

EDS Group becomes a part of the business of renewable energy.

A new unit engaged in the rental of special equipment was formed.
The total volume of production of switchboard equipment reached 1,500 units.
The first 2 MW solar energy station Sun Energy was built and launched in Pidhorodne (Dnipropetrovsk Region).

EDS-ENGINEERING became the 1000th participant in the Dnipropetrovsk CCI and CCI of Ukraine.

EDS-DEVELOPMENT became a member of the Energy Club as a part of the EDS group. It is a business community created for professional communication between leaders in the energy sector of Ukraine.

The company entered the market of wind energy and the negotiated of the first international contract with a Chinese investor system PowerChina for the construction of electricity transmission lines for wind power Sivash.

EDS-ENGINEERING entered the TOP-5 (4th place) rating of general contractors of SPS according to the GetMarket investment platform.

EDS-ENGINEERING took 1st place in the rating of SPS designers according to the GetMarket investment platform.

The largest project of the EDS group was built from greenfield - a high-voltage substation 330/35 kV in Nadezhdyne to collect the capacity of the Zaporizhzhya Wind Farm 500 MW - a new milestone in the development of the company and key competencies of employees.

We are energized to implement the most ambitious projects, dynamically and efficiently conduct business and have the power to control the electrical energy that serves people without harming our planet.

At present the group’s portfolio of orders contains at the same time up to 15 facilities in the field of construction of solar power stations, construction and reconstruction of electrical substations, laying of cable lines, and power supply for commercial real estate. 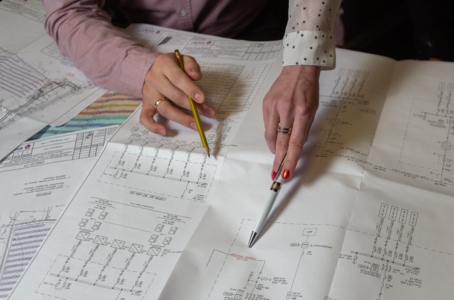 The company remains true to the main goal that is to create innovative solutions for a comprehensive approach to customer needs in the field of energy and power industry from the first days of creation to the present time. 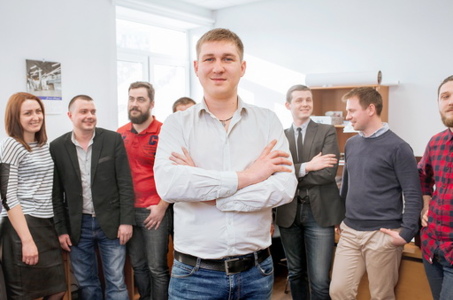 We are honest with yourself and clients, and we do business responsibly.

We develop steadily and consistently, making stronger and more eco-friendly our country.

The ability to make the dream a reality.

We are able to dream and have the experience to implement all modern technical solutions in the field of traditional and alternative energy as well as electricity.

We are committed to working with those who share our principles. 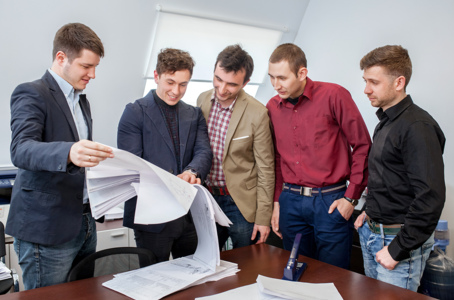 EDS Group is actively studying the experience of other successful companies on the market, using the advanced technologies that help us to be better for their customers and operate more efficiently.

EDS team takes advantage of the Internet platform "Bitrix 24". All the necessary information is available regarding the current situation at the construction site, as well as all daily progress reports are being laid down. You get the ability to track all processes in real-time and watch the dynamics of the construction of the facility.

The department of three-dimensional modeling visualizes energy facilities to give a high aesthetic appearance with a full volume of materials, specifications, as well as checking the model for errors. That enables us to eliminate possible inaccuracies when using non-standard components and equipment.

EDS group uses an end-to-end system of internal logistics tools. It allows us to find out where a particular construction tool is located and quickly send it to where it is most needed at any time in real-time.

For continuous monitoring of the situation at each of the facilities, powerful surveillance cameras with a wide view are used. Using a plasma screen, which displays a signal of up to 7 cameras at a time, project managers have the opportunity in real-time to see what is happening at each of the objects and, if necessary, adjust the construction process. 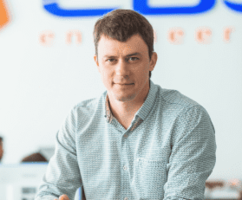 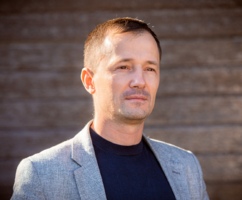 Head of Department of distribution

Head of Department of building 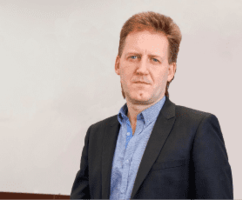 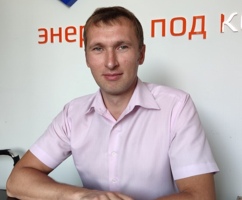 The head of the Department qualification

EDS-ENGINEERING received ISO 9001: 2015 certificate in September of 2016. The document confirms that the activities of the enterprise to provide services fully comply with the requirements of the international standard for quality management systems (QMS). 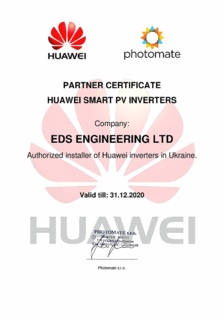